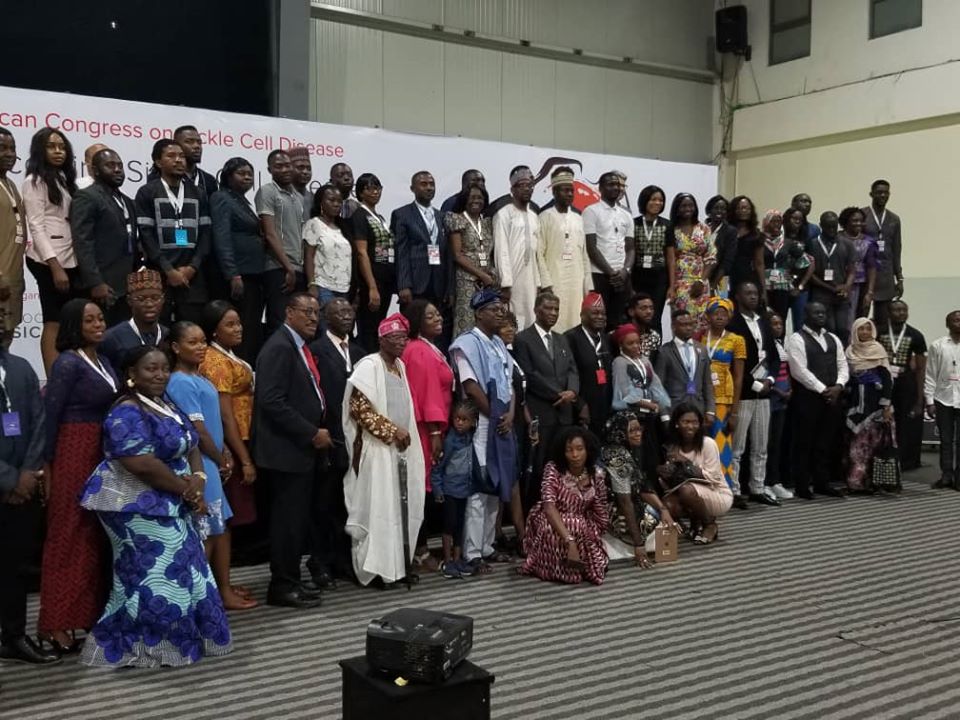 Sickle Cell Hope Alive Foundation (SCHAF) was well represented by the Executive Director & President Professor Adeyinka Falusi. Participants from WHO, Ministries of Health from Ghana, Uganda, Tanzania, USA, India, Canada, the Netherlands, etc were present to discuss the efforts at stemming SCD burden in the various countries in Africa, Europe and the United States of America.

A cure using Bone Marrow Transplant which in effect has taken off in Benin, Edo State was well discussed.

Community participation with several ‘SCD Warriors’ revealed their Challenges as well as coping mechanisms with such passion eliciting sometimes a standing ovation.

The conference concluded that Prevention is Key but an adequate effort at improving the care of the affected is important. Catching them young with Neonatal Screening and taking adequate steps at effective infection control is paramount while relevant research should be ongoing.