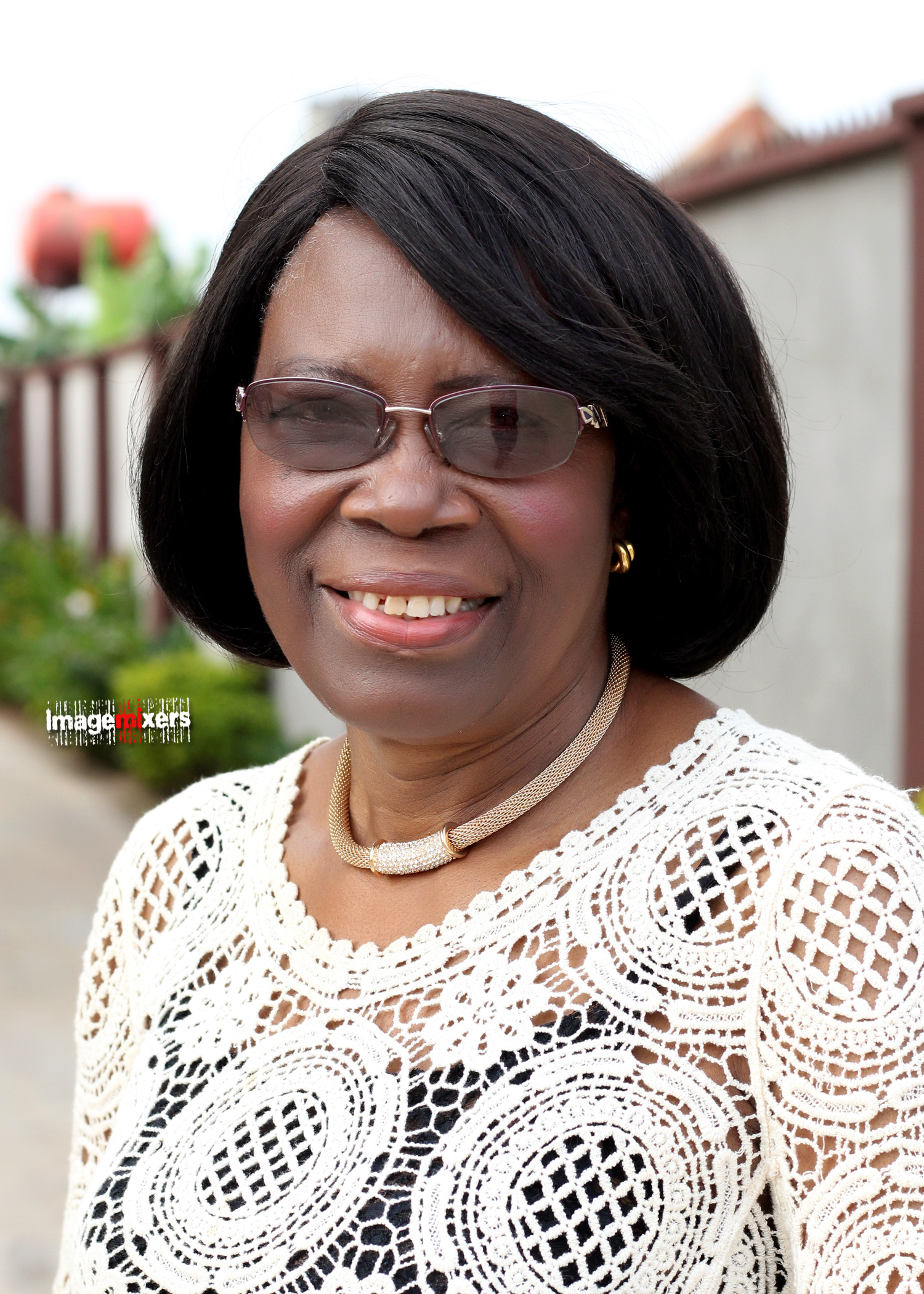 Professor Adeyinka G. Falusi is a retired Professor of Haematology, the Founder &Trustee of Sickle Cell Hope Alive Foundation (SCHAF). She epitomizes the “bench to bedside” philosophy in her application of basic discoveries to clinical medicine. Her novel discovery of Uracil replacing Thymidine in megaloblastic anaemia in pregnancy was in 1981. The first unequivocal data on the frequency and the (α-3.7) gene deletion as determinant of Alpha Thalassaemia in Nigerians was produced by Falusithus leading to rewriting the existing α-thal literature in Nigerians in 1987. The sickle gene modifiers of fetal haemoglobins, βS, βA Haplotypes, Hpa I Polymorphismthrough the Restriction Fragment Length Polymorphism (RFLP) were showcased.These data for the first time implicated a high severity index of Sickle Cell Disease in the research of chronic diseases across the lifespan. Falusi led the local team in the enhancement of translational genomics research of breast cancer, and with the University of Chicago established the first fully functional Immunohistochemistry laboratory in sub- Saharan Africa outside South Africa. These breast cancer studies in the last 22 years revealed striking racial disparities in risk factors of age distribution and molecular subtypes. Olopade and her team (including Falusi) were the first to report BRCA1 and BRCA2and the breast cancer work continues in Africa. Pioneering work on the establishment of the first functional Institutional Ethics Review Board on Human Subject Research was carried out under Falusi leadership (2001-2005). The first Ethics Guidelines for Ethics Review in 2005, production of the University of Ibadan Ethics Policy 2010 by Falusi were the first in any tertiary institution in Nigeria. As Director and CHAIR of the UI/UCH IRC, she expanded training opportunities and facilitated partnerships on a global scale with grants from EDCTP, NEBRA, WHO/ Ethics, PABIN,MRC, ICRO/UNESCO, Deutsche Volkswagen-Stiftung and Global Health. In an environment that can be extremely harsh for women scientists, she has persevered, served meritoriously in scientific committees, and fulfilled the academic roles of teacher, mentor, and advisor with great competence and integrity. Her mentees have achieved phenomenal successful academic careers and leadership positions.It is clear from her number of awards and honours that the scientific community has great respect for her. She is a Fellow, Nigeria Academy of Science, Fellow, Academy of Medical Specialties of Nigeria 2021, L’OREAL-UNESCO FWIS Laureate (Africa)2001; Alumna & Resource person for UNESCO to date, received the Efon Alaaye, Ekiti State – Honours award, 2004; National Productivity Order of Merit, NPOM-2005, Fellow; Rare Gem in the Category of Science & Technology -2005; Fellow of Nigerian Academy of Science 2009; Vocational Excellence Award – Rotary Club -2004; Ekiti State Merit Awards and Honours Roll for Outstanding Work on Sickle Cell Disease-2013; Access to Basic Care (ABC)- Foundation Award for Outstanding Work on SCD in Oyo State -2014; Science in Africa: Celebrating African Scientists Advancing The Continent and The World. ‘Curing Disease Is In Her Blood’ Featured to represent Nigeria - pg 12 of 40. www.onlineflipbuilder.com.https://plus.google.com/1067944290247005587/posts/7CmLHRci2u3 ; Science: Inspiring Stories from Africa. A Network of African Science Academies (NASAC). Adeyinka G. Falusi. “Young Girls and Women Can Be Encouraged to Excel in Sciences Through A Role Model Approach” featured to represent Nigeria www.nasaconline.org;Organization for Women In Science for the Developing World (OWSD); National Award of “Excellence In Science In Recognition of Her Contribution To Biomedical Research Especially In The Area of Sickle Cell Disorders” in 2017. Professor Falusi has had an incredibly productive career which has benefited her country and the global community at large. Since 2010, she has devoted her time and finance to giving back by mentoring young women and girls in science. She endowed the Annual Best Graduating Female Science Student award in UI, Queens School, Ibadan and Efon – Alaaye.She is the Founder & Trustee of Sickle Cell Hope Alive Foundation (SCHAF) whose purpose is to reduce the prevalence of Sickle Cell Disease through education, advocacy, and support for research. The NGO also partners with hospitals and health care providers to improve access to care and genetic testing. From her humble beginning in Efon-Alaaye, she rose to become one of the most prominent female scientists in Africa. Beside every successful woman is a man who promotes his wife’s interests and celebrates her successes. That man is Professor Abiodun Falusi, a notable Agricultural Economist. Adeyinka Falusi has accomplished so much while being a loving wife, grandmother and mother of amazing children who have carved their own niche in society.